What would you choose to be- Efficient or Effective?

If there was a choice presented to me to hire an efficient or an effective manager (with the condition that I am not allowed to choose one who is both efficient and effective) – I shall reject the efficient and choose the effective…. Want to know, why? Read on…

As a manager, you must be effective first and then efficient. Before I explain the meaning of these terms, let me give you few examples. John, the Production Manager at a bakery in Nasik, is busy rolling out buns even though he has the pressure of dispatching bread loaves against an order which is already delayed. Then, there is the example of Priyanka, a young entrepreneur managing her popular boutique in South Mumbai. She is busy with production planning for the next quarter while there are 7 serious customer complaints pending for over last 4 days. Even a routine E-mail has not been sent to these customers acknowledging their concerns! Finally, think of this example— a young student called Rohan has his accountancy examination tomorrow morning but he is putting his efforts on improving his English vocabulary. He believes that good English is necessary for his professional future.

None of the protagonists in the above examples (John, Priyanka, or Rohan) are wrong. They are faced with multiple urgent tasks to do. All of them are intelligent, hardworking, efficient, and sincere professionals. They are also focused towards their goals. But then the way they fix their priorities at any point of time is certainly wrong.

If I were to properly advise them – John should have been rolling bread loaves and not buns. Priyanka’s priority should have been attending to customer complaints first and doing production planning later and Rohan should have given preference to preparing for his tomorrow’s examination rather than focusing on improving his English vocabulary.

Now, let me get back to the terms I introduced earlier – effective and efficient. Being effective means that you clearly know what is necessary and important for you to do at any time. However, being efficient means working in the right manner so that you complete the work using minimum resources. In fact, efficiency has to do with economizing on resources and/or to bring down the cost of production or the cost of doing work in any manner whatsoever – like minimizing resources, improving production cycle, reducing down-time, cutting wastages and pilferages to a minimum.

Therefore, I urge you to always remember:

“While effectiveness is doing the right things, efficiency means doing things in the right manner.”

By the way, this is the bookish definition of these two extremely powerful words in business management commonly found in most management textbooks. However, this choice continues to perplex accomplished professionals and students alike!

To all Students, —Hear my fervant appeal to you! 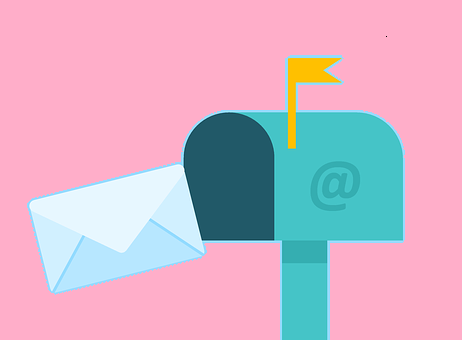 Are you planning to reshape your family business? 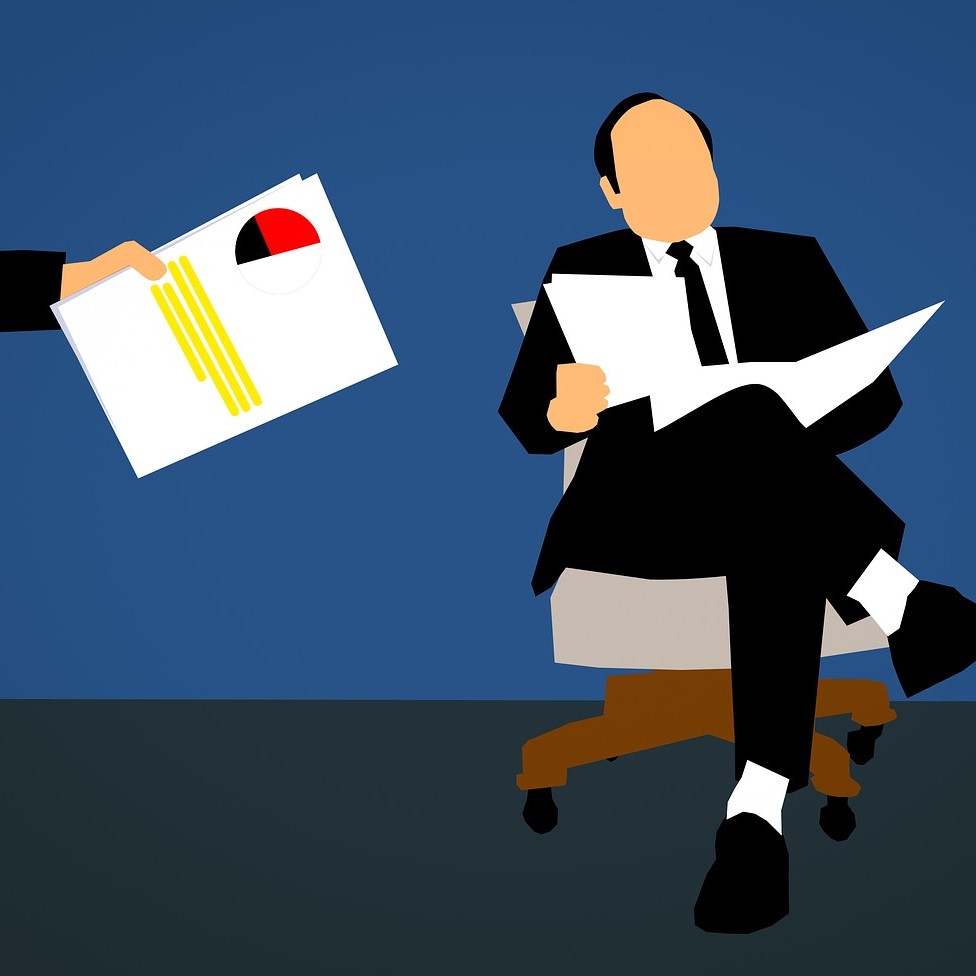 Have you been determined to climb the corporate ladder? 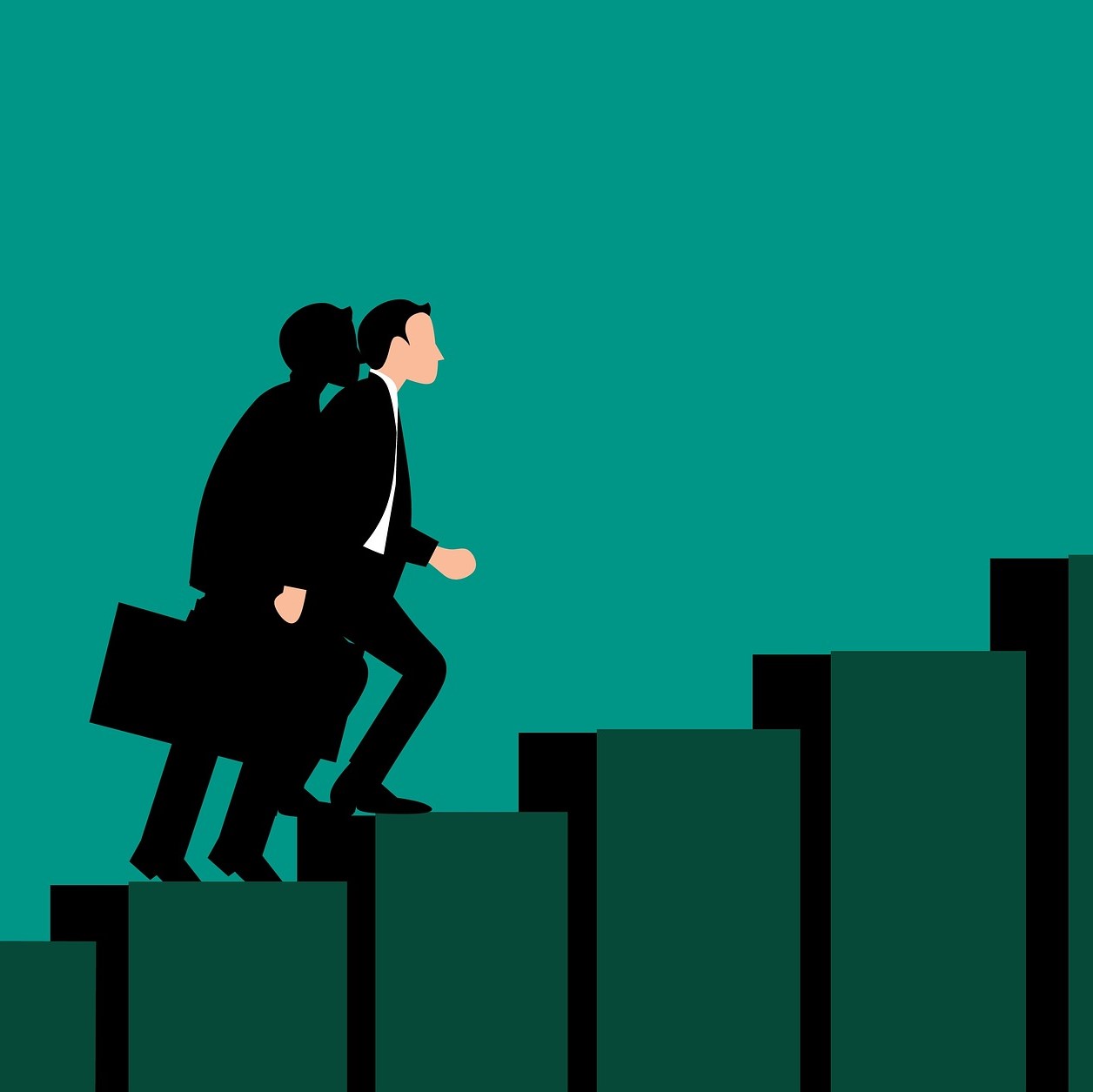 Is there a business idea that needs to be built from scratch? 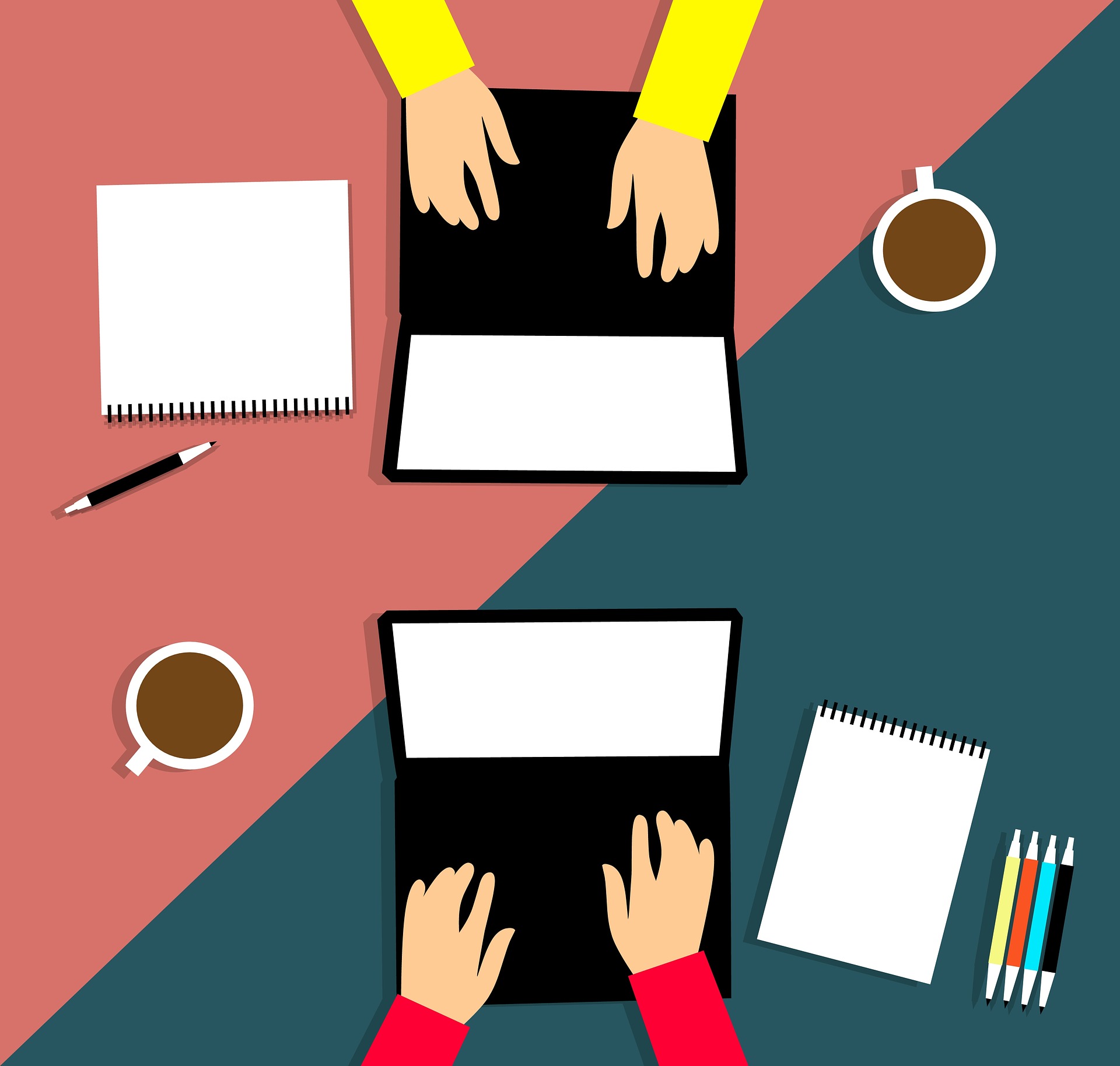 Then, let us get in touch!

Write to me if you are excited by a business idea or overwhelmed by the corporate world or seek a mentor to help you navigate your career moves!

The Showman gives his seal of approval! 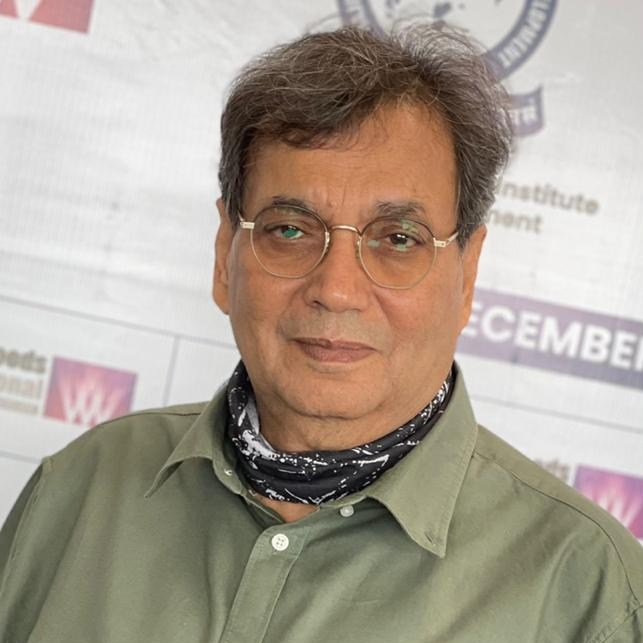 We are glad to announce that we have updated our website to “kapiltandon.in”